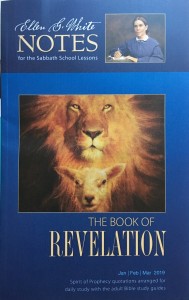 Before the Flood God sent Noah to warn the world, that the people might be led to repentance, and thus escape the threatened destruction. As the time of Christ’s second appearing draws near, the Lord sends His servants with a warning to the world to prepare for that great event. Multitudes have been living in transgression of God’s law, and now He in mercy calls them to obey its sacred precepts. All who will put away their sins by repentance toward God and faith in Christ are offered pardon. But many feel that it requires too great a sacrifice to put away sin. Because their life does not harmonize with the pure principles of God’s moral government, they reject His warnings and deny the authority of His law.